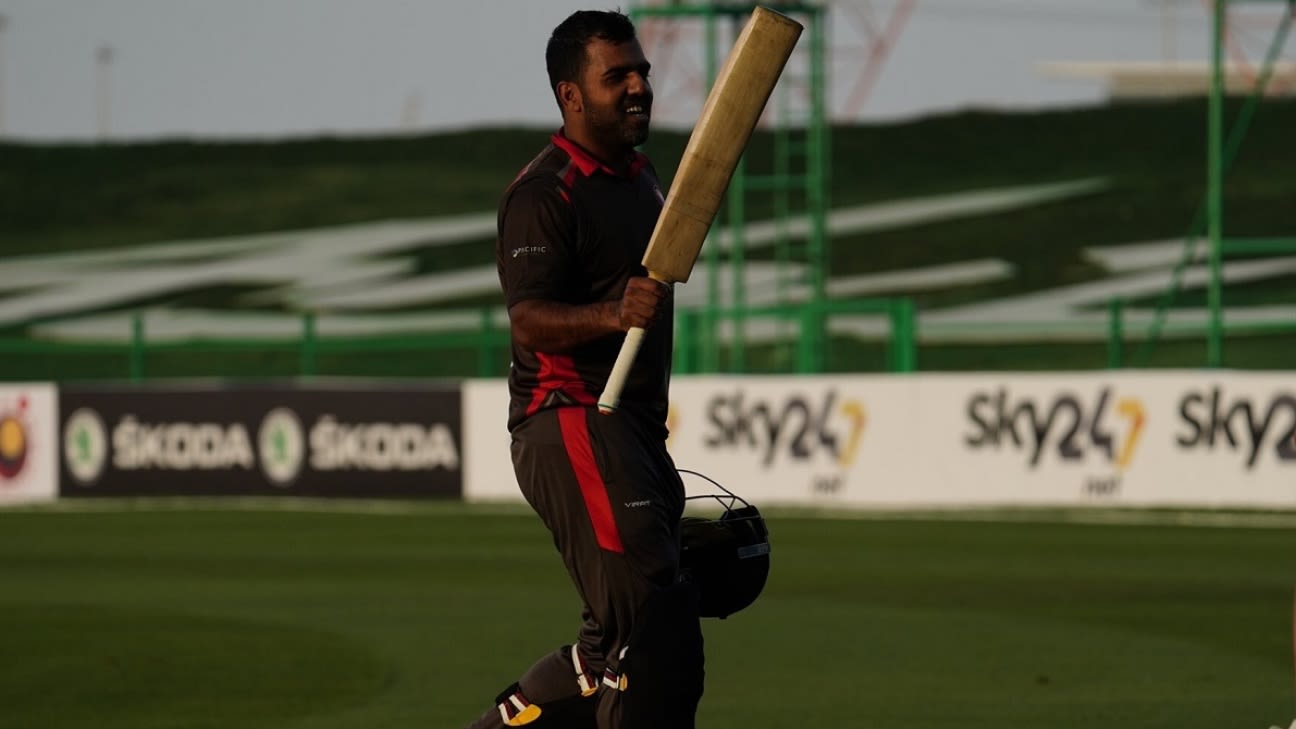 After a series of postponements, the second ODI between the UAE and Ireland is finally set to go ahead in Abu Dhabi on Monday, January 18 following approval from local health authorities.

Four members of the UAE squad have tested positive for Covid-19 in the past two weeks, meaning the whole squad had to enter self-isolation. It remains to be seen if any of them will be available for Monday’s fixture. UAE won the only game of the series to date by six wickets, thanks to hundreds from Chundangapoyil Rizwan and Muhammad Usman.

Ireland begin a three-match World Cup Super League series against Afghanistan on Thursday, January 21, meaning that the UAE series has had to be cut from four fixtures to two.

While both teams’ preparations have been affected by the uncertainty around scheduling, Ireland played a practice match against Afghanistan on Sunday, with 13 players bowling or batting per side.

“We’re delighted that the go ahead has been granted for the rescheduled match, and the squad is looking forward to getting back into competitive action,” said Richard Holdsworth, Cricket Ireland’s performance director.

“It has been very disruptive for team planning and player preparation not knowing when the next game will be, but I know that Graham Ford and the squad will adapt and be pleased that there is a confirmed fixture now in place.

“As always, we appreciate the work of the Emirates Cricket Board in getting this game on, and look forward to seeing the lads back on the field as they look to square the series.”